How IoT Is Changing the Way We Think About Networks 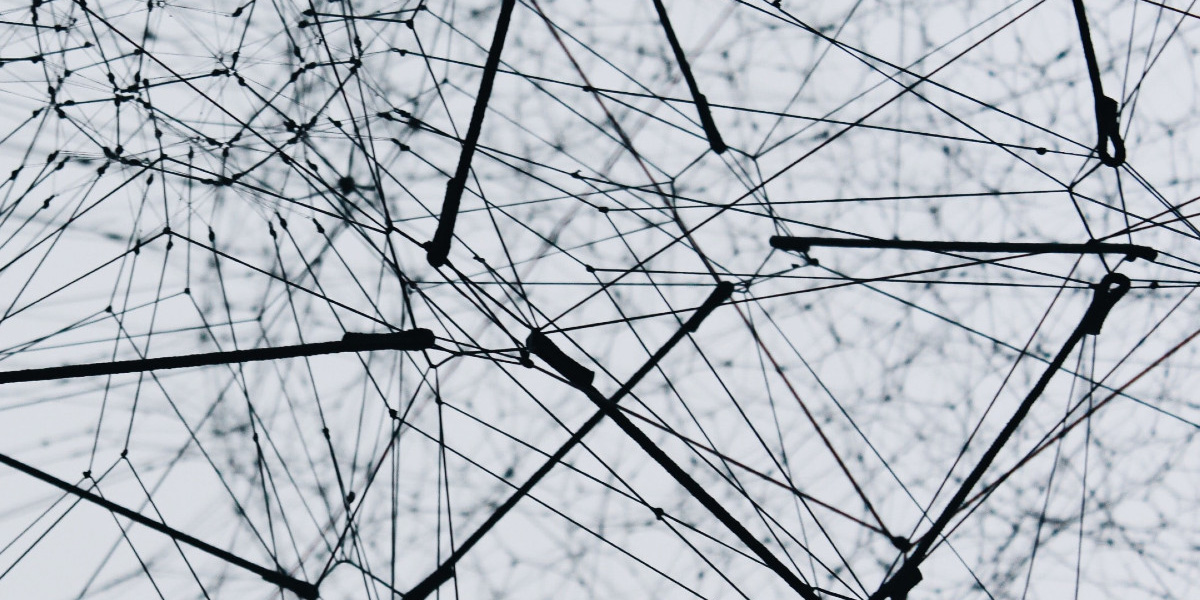 The network effect is something many technology companies rely on to create value. Metcalfe’s Law states that the value of a network is exponential to the number of connected devices within that network. But the phrase was coined back in the 1980s, before widespread internet usage, email, and social media. Contemporary networks are far more powerful and influential than those of 40 years ago. No wonder startups work to expand their audience and user base.

The flip side of Metcalfe’s Law, however, is that as a network grows, so does the risk. After a certain point, the cost of maintaining the network surpasses the value it produces. This is especially true when we include IoT (Internet of Things) devices. With the addition of IoT, the network effect as we know it is both profoundly different from that of Metcalfe’s 1980s idea, yet just as susceptible to many of the same challenges and risks.

What Is the Network Effect?

Very simply, the network effect refers to the amplification of a user network where more users equals more value created. But not all users bring the same amount of value to the table.

It’s like a dinner party. Let’s say you arrive at the party and there are only three other guests. That’s a bit of a bummer, right? But if you arrive and see lots of interesting people, and the host has planned fun games, you’re much more likely to stay and invite other friends to join in the fun. Now let’s say two of the other guests, who’ve been the life of the party, decide to call it a night and leave. You can feel the energy of the room just drop. Then, before you know it, everybody’s gone, and the hosts are left with the aftermath of temporary revelry.

Such network “dinner parties” take place on Myspace, Facebook, Instagram, Twitter, YouTube, and TikTok. The value users provide to other users on these networks is often just as influential as what the network itself provides. So when the “cool people” leave, the value drops, prompting more people to follow suit. Pretty soon you’re the next Friendster.

How Do You Measure a Network?

Microsoft, on the other hand, relies much more on external partnerships. Microsoft built an operating system that delivered value on its own, but by partnering with organizations like Adobe, Microsoft can add applications like Photoshop to their offerings. In return, Adobe can tap into the network of people already using Microsoft products. So, despite not having as massive a user base as Facebook, Microsoft is able to provide their network with incentive to stay.

Some business owners and marketers believe that the secret to marketing success is reaching 1 million—or some other arbitrary number—users or subscribers. But if your product or service’s value isn’t dependent on the number of users, then maybe you shouldn’t worry about the number of users so much.

What Does IoT Have To Do With It?

The software evolution that enables so much of our digital networks is slowly making way for a sort of hardware evolution by way of IoT. And it’s turning the whole idea of a network upside down.

AI and machine learning technologies are transforming devices into network users. Soon devices will be entirely autonomous. Rather than we humans making decisions about which platforms we prefer to use, devices themselves will select the networks they want to join. There’s a real possibility of a Tesla car being able to schedule its own car wash or maintenance check, and it will pick the best network with which to do so.

Crucially, the return to networked devices means a return to some of the same problems. Let’s go way back to ye olde modem days. The modem companies had to get a lot of people using the technology to then encourage other users to try modem. But with an increase of devices trying to connect, the wait time got longer, too. Modem companies had to find users who didn’t need to use the network all the time—users who weren’t noisy neighbors detracting value—because when congestion happens, it’s no longer scalable.

This same modem pool problem is happening with IoT. There are billions of devices out there and all of them are talking and connecting at the same time. Amazon and Apple are currently working on a possible solution: transforming their devices into the equivalent of little cell towers or portable Wi-Fi hot spots, essentially creating a new network specifically for their products. Wise idea.

The bottom line is that the power of a network is not necessarily defined by the amount of users. Because as networks become even more powerful and influential, they become even more susceptible to risk. The effectiveness of contemporary networks therefore depends much more on its reliability and value delivered. 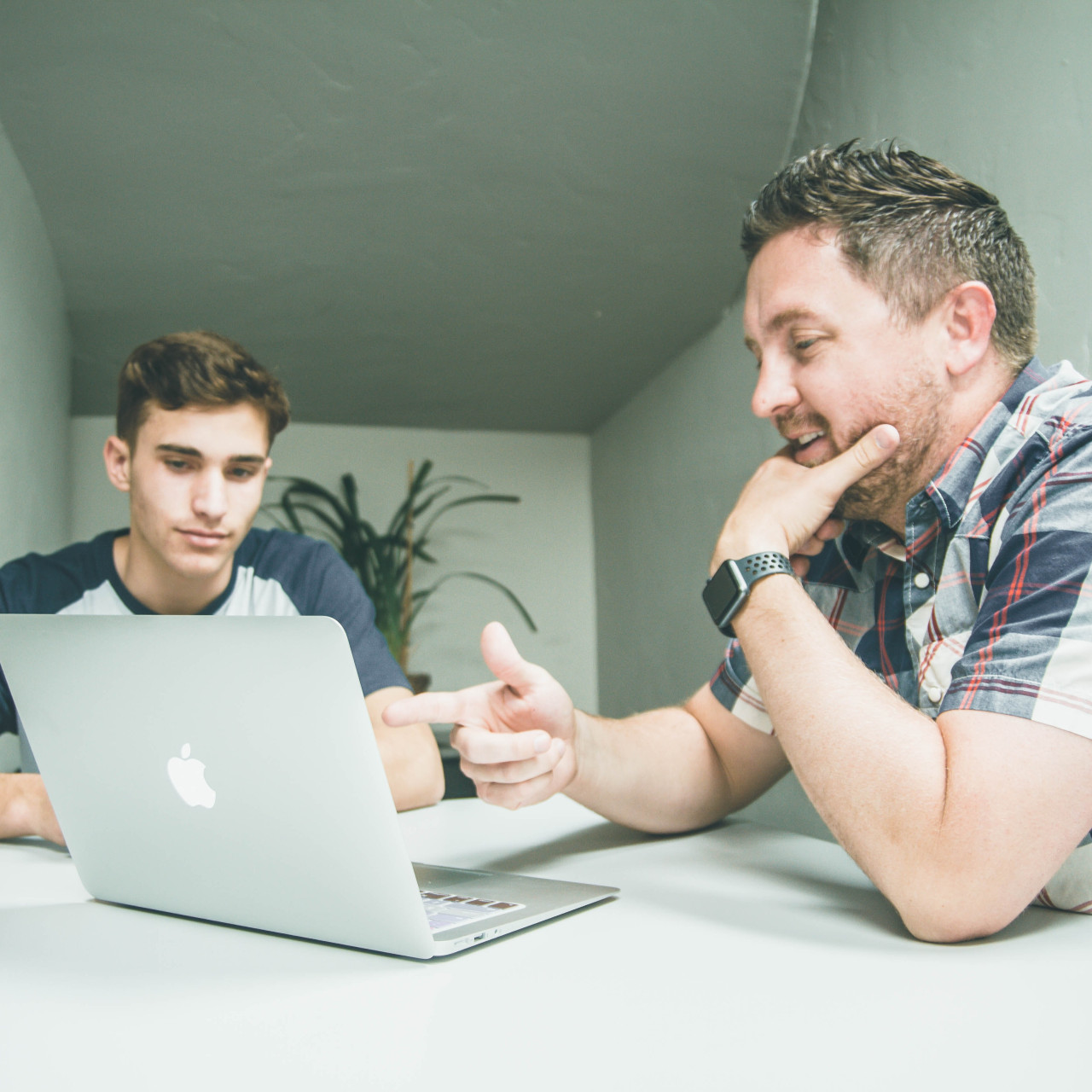 Tips for Hiring an Intern

Ensure an internship at your company is valuable for your intern and your company (spoiler: pre-planning goes a long way). 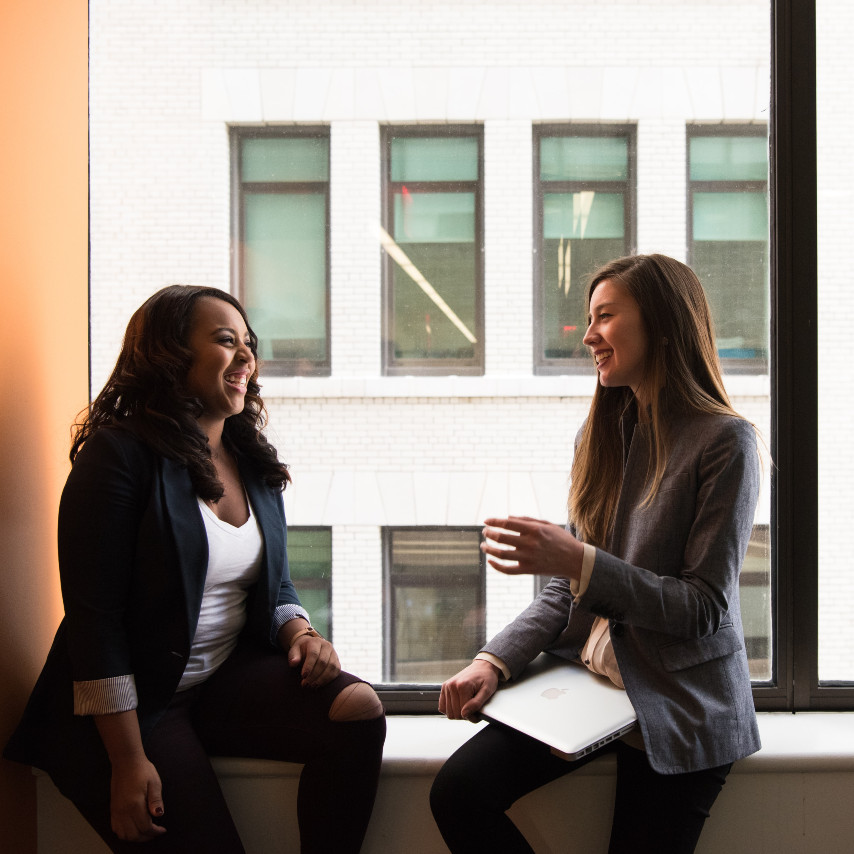 Announcing the IT Partner Program

We launched our IT Partner Program to connect with businesses in need of IT solutions. Partners can help connect those businesses while creating revenue. 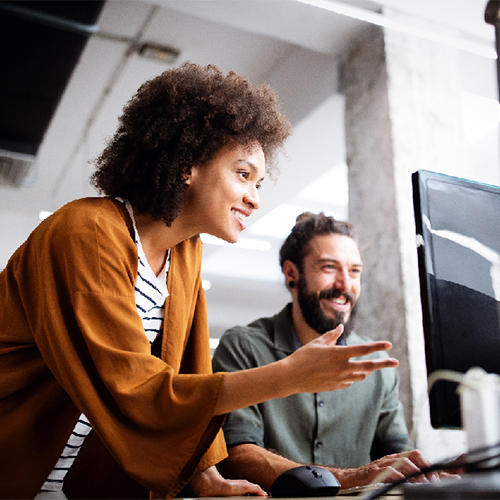 During this race to find the cheapest IT stack, it’s easy to lose sight that your biggest assets are the people that are building your product. 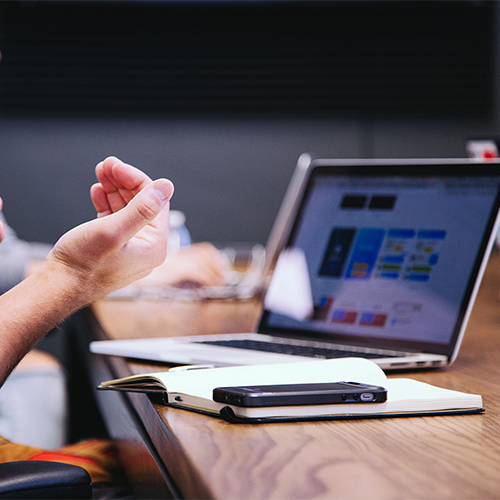 What if user has a visual impairment and isn’t able to view the site as you had originally intended? The result is a site that no longer provides value.