Making Money and Doing Good Are Not Contradictory 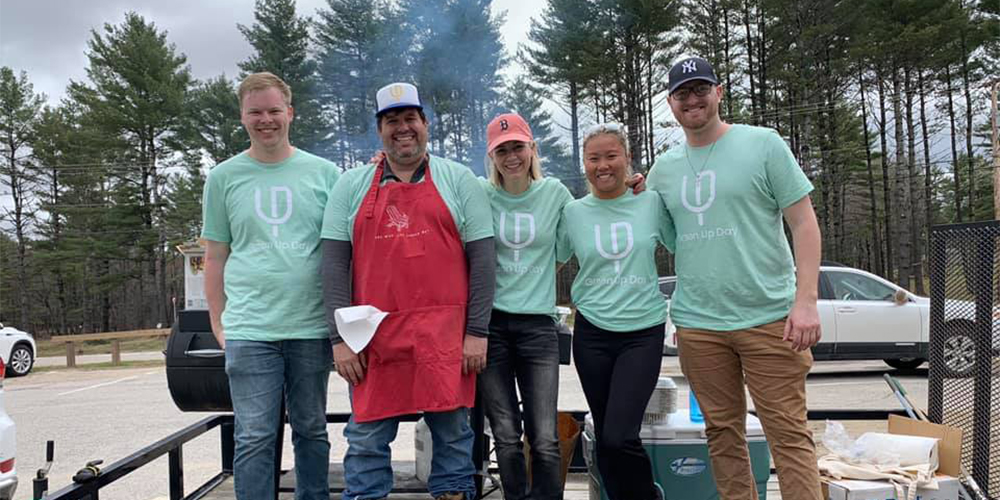 Contrary to popular belief, money is a neutral entity. Whether a business or entrepreneur does good has less to do with how much money they make and everything to do with how they use it.

This is a concept that, like many entrepreneurs, I have struggled with throughout the course of my career. My postgraduate education was in international relations (specifically: how to solve violent conflicts nonviolently through citizen and state solutions). Through the lens of global politics, big corporations and improving the world seemed incongruous.

But then lo and behold I landed a role at Google (which was a boon for my career) and had to reconcile with the fact that I was a part of a big corporation. It was hard for me to accept that I could enjoy and do both - that I could have a well-paying job and still support the causes I'm passionate about. Deciding to strive for a successful career in order to have more to donate to organizations I believed in was a pivotal moment.

There are so many ways of giving back to the local and global communities. Starting a non-profit is one method, but so is volunteering, donating funds, advocating for environmental issues, and marching for social change. In other words, "doing good" may not necessarily be your business's primary focus, but having a successful business allows you to do more.

Some of the biggest change-makers in the world are able to effect change because they have the money to do it. The top five givers for the last five years are Warren Buffett, Bill and Melinda Gates, Michael Bloomberg, the Walton family (the founders of Walmart), and George Soros. They are the biggest givers to philanthropic efforts.

They aren’t saints solely because of the amount of funds they donated - and this doesn't mean that financial donations matter more than donations in other forms - but money doesn't inherently equate to greed or control or ego. Money simply allows us to accelerate the change that we want to see happen.

Here’s a great example. During the February 2021 snow storm in Texas, Jim McIngvale, a.k.a. "Mattress Mack," opened his gallery furniture stores for Texans to use as shelters. I doubt his corporate model included "providing heat and shelter to millions without power," but that's exactly what he did. And Mattress Mack was only able to provide immediate help because of his successful furniture store chain.

How Uprise Does Good

At Uprise Partners, we’ve chosen to include "doing good" within both our big picture mission and in our day-to-day operations.

We are proud to be a Pledge 1% organization, committed to donating 1% of our time, services, and profits to charitable endeavors. Pledge 1% is a movement to empower entrepreneurs, companies, and employees around the world to be forces for good, and it began with Salesforce founder Marc Benioff. The organization boasts more than 10,000 members and together they’ve ignited half a billion dollars in new philanthropy.

As those companies grow, so does their giving. And here at Uprise, we recognize that the better we do as a company, the greater our 1% becomes and the more we can give, too.

Our growth as a company doesn’t contradict our ambitions to effect positive change in our communities and the world - it actually helps amplify it.

The key is to make money the means and not the goal, and know it’s entirely possible to work for both an income and a cause.

This post was inspired by my discussion with Daughters of Change Founder and President Marie Sola on an episode of her podcast.

How Do You Market to Your Customers With Compassion?

Let’s dig into how you can more effectively reach your customers in your marketing efforts by bringing in compassion. 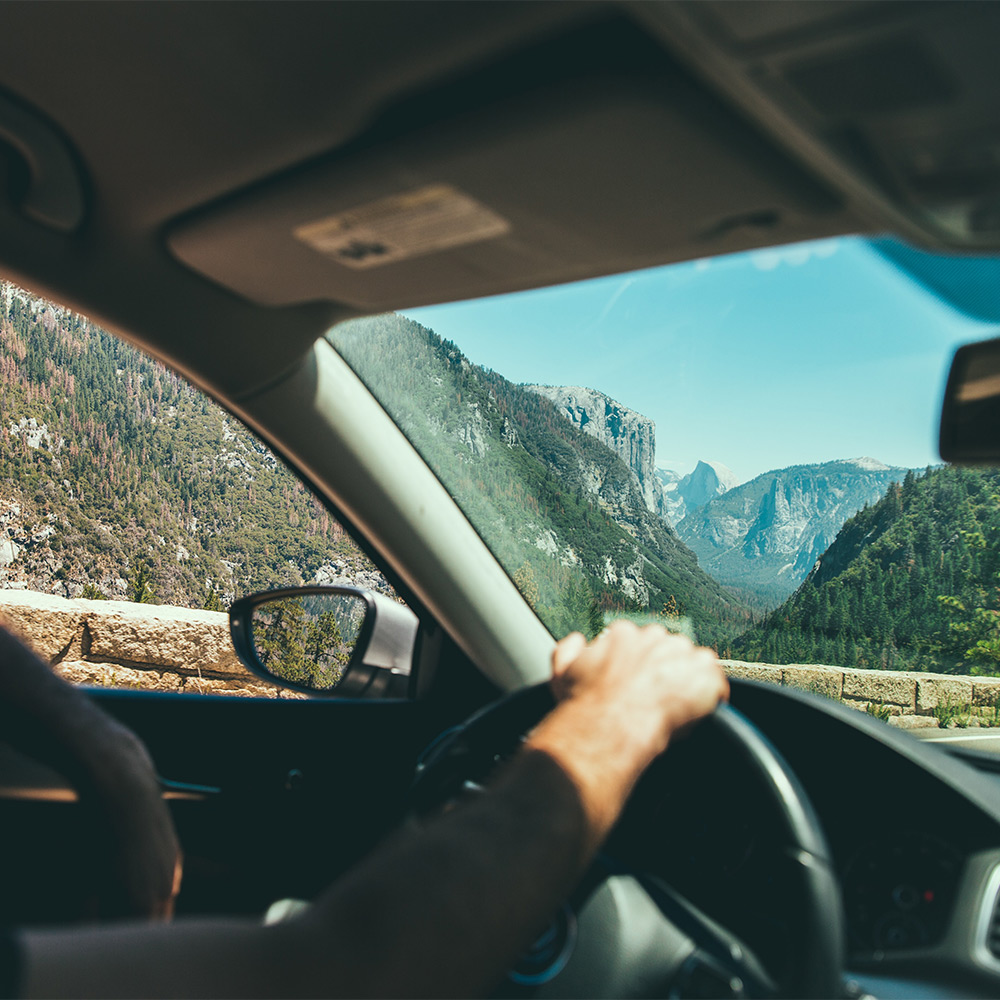 Mapping Compassion to the Customer Experience