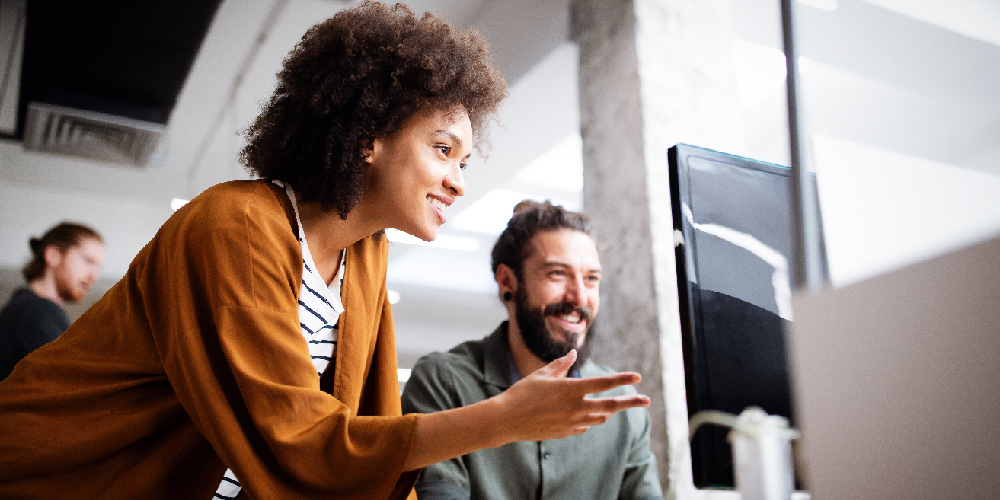 In software startups, frugality is often the name of the game. We look to minimize cost in an effort to extend the runway and improve the odds of long-term success. We optimize our software licenses so that we don’t hit that next pricing tier, we choose free options over paid options wherever we can, and we make do with what is often “good enough” but not always perfect.

During this race to find the cheapest IT stack, it’s easy to lose sight that your biggest assets are the people that are building your product. They are also often your largest cost center, either in salary or equity. This cost center needs to be managed just as actively as your infrastructure and IT costs, and there is a surprising amount of interplay between the two.

Let's consider a few projects in a 20-person organization with a salary average of $50,000:

Take one example where the apparent cost of moving to an alternative software is the equivalent to a previous offering:

A new CTO joins your organization and they’re excited to move your 20-person company to their favorite video conferencing software. The existing one is the same price and both have features that cover your needs. So that you aren’t charged for two video conferencing apps, you will cancel the current software at the end of one billing cycle and start the next one right after. The expected outage is only about an hour, and it shouldn’t take more than another hour for folks to retrain on the new tool.

On the surface, this isn’t a big deal, but for this organization you are accumulating around 40 hours of productivity loss; a full staff week! Compared to average salary, this free migration costs closer to $1,000 BEFORE you take into account any randomization that results from people having to shift calendar invites to the new system or having to show clients how to call in with the new tool. In this case, free isn’t free and that 40-hour productivity loss could mean it takes a week longer to get a new feature or product to market.

An example with actual licensing cost savings has the same considerations:

This could be great for your organization, but are you under the ten-integration limit? What would be the cost to recreate that Slack bot or HubSpot integration that your developers rely on every day outside of Slack because you hit that limit? In our example organization, this migration cannot degrade productivity more than (on average) 3.3 hours per person per year before the cost of the productivity overshadows the savings of the technology.

Similar considerations should occur in new technology with cost and ease of use tradeoffs:

We are considering two different software vendors for cloud storage. The major differentiator is that one is $0.01 per month cheaper per GB ($10/TB) but its API is complex enough that it will take an extra week to deliver on.

The obvious question: Is it worth it? Assuming that same $50K salary, that day costs ~$961.50 in developer time. While not an obscene additional cost, it is the break-even point for that decision that makes it interesting. It would take storage of 96 Terabyte-Months of data storage before you would break even. That means if your small startup stores a fixed total of 10 TB of data for your product you wouldn’t break even for ~9.6 years! This also disregards that the more complex the API, the more likely you are to have bugs and those bugs will be costlier in time to fix.

What if we consider that a five-person development team took two hours to evaluate and make that decision in our example company? Independent of the implementation cost, ten total dev hours of meetings and decision making would tack on almost three more months of break-even time. Had we quickly made the decision to use the simple API, we wouldn’t incur that debt and probably would have happier developers that didn’t have to sit through a two-hour meeting.

The size of the organization really matters here. If we were a medium-sized organization, that penny per GB would vastly outweigh any development cost or decision-making time. If our data lake storage needs INCREASED by two TB every month, our break-even point for the decision-making meetings is less than two months. But many of us don’t have those storage needs, and our best usage of time is keeping our staff productive against our roadmap and goals.

Does this mean we should hold off on all IT and infrastructure migrations to reduce cost? Of course not. We simply need to take into account the people cost of these changes when evaluating the projects practicality.

At Uprise, we recently performed one of these migrations. As a Microsoft partner, we get access to a considerable number of Microsoft tools that complement or overlap with other paid (and free) options. We are incentivized through that partnership to suggest that our clients use Microsoft software. In order to effectively advocate for any product, we really should “eat our own dogfood” and use as many of these products as we reasonably can. That being said, we also need to keep our team productive and effective. To that end, we didn’t simply onboard to each and every Microsoft alternative. Instead, we strategically picked the best replacements and continue to use alternatives where they better fit our business even in some cases where it was more expensive to do so.

In summary, take a moment to consider the price of change on your staff. Whether it be in retraining cost, feature gaps, or something as simple as “this software takes longer to open, and I open it 100 times a day”. Small productivity costs can add up quickly and can impact any organization, especially a small one. 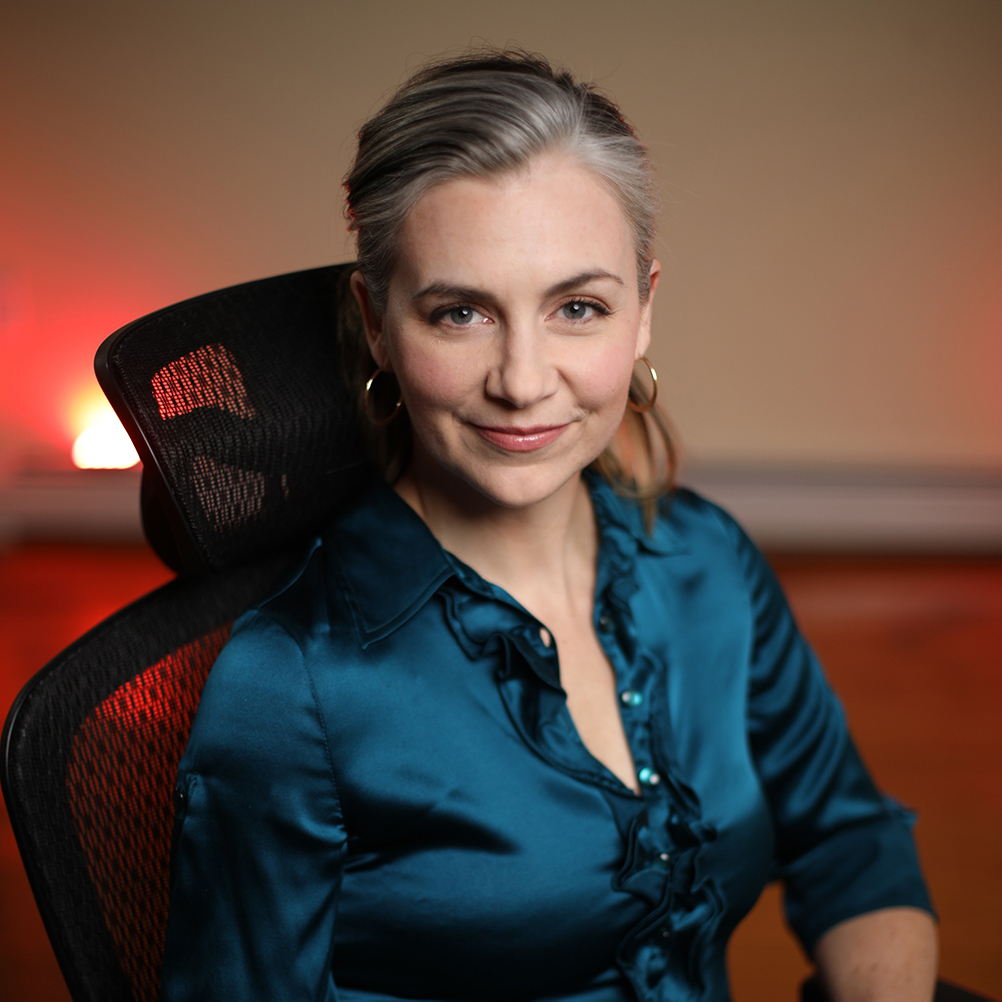 Uprise has invested $160K in Baru, a manufacturing startup revolutionizing how hard goods are customized and produced, creating a more efficient and environmentally friendly manufacturing process through smart technology. 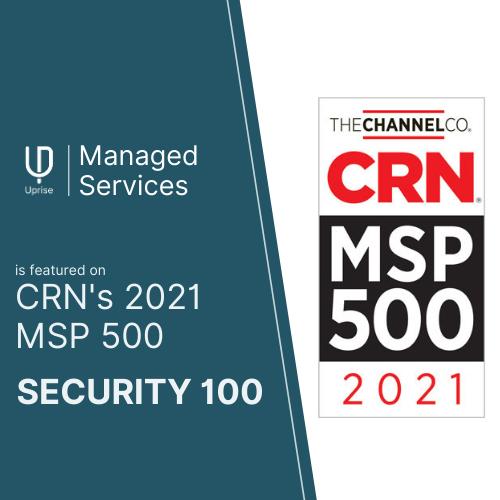 Uprise Named to MSP 500 for Managed Services and Security

Uprise is honored to be recognized as one of the top Managed Service Providers in North America on CRN's annual MSP 500 list in the Security 100 category.